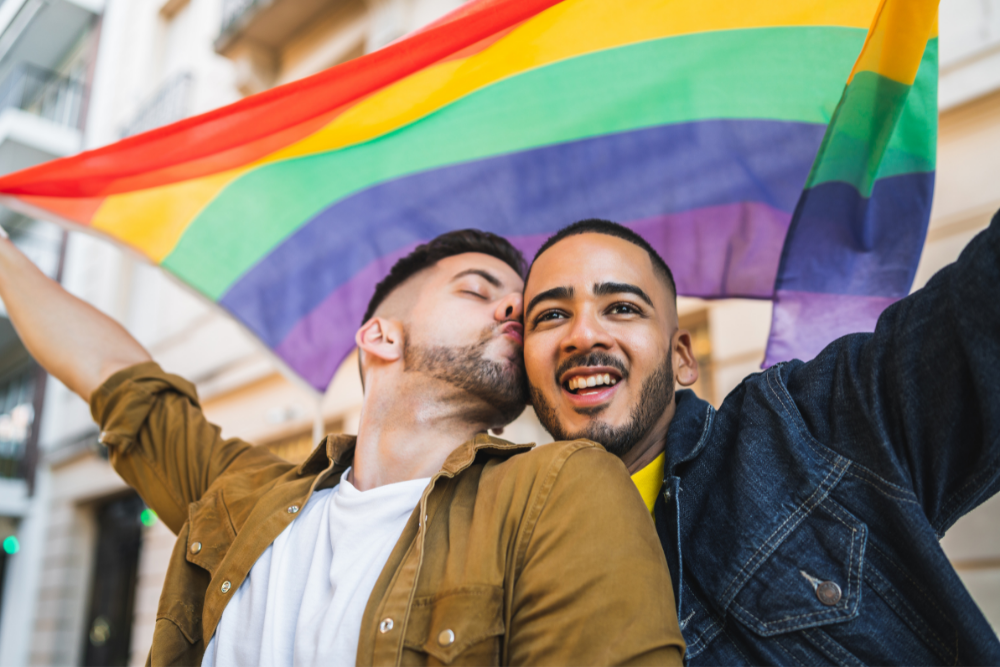 This is an example of a client with an intersectional identity: homosexual, transgender and a person of color. Due to the stigmas surrounding lesbian, gay, bisexual, transgender and other queer persons—especially those with intersecting racial identities—these potential clients may not feel comfortable expressing themselves to professionals nor have the lingual and financial resources to gain access to healthcare.

Therefore, it is up to us healthcare professionals to help them access the most effective treatment. We must verbally communicate with respect and compassion to clients of LGBTQ minority backgrounds. Here are some struggles that LGBTQ individuals (as well as LGBTQ individuals of Spanish-speaking origin) encounter and potential solutions for improved healthcare services for clients:

Woah, lots of information here. What do we do with it? Here is my interpretation:

It is possible that we will see an increase in the proportion of Spanish speakers who also identify with the LGBTQ community. Elle, as mentioned earlier, is a pronoun used by some Spanish speaking peoples who identify as transgender, gender-nonconforming and/or gender-nonbinary, to name a few. It is clear that LGBTQ individuals, such as those with racial intersectionality, face many physical and mental health challenges, as well as discriminatory barriers from accessing the services they need. While this population is small in proportion to the rest of the U.S. population, declining them services due to language barriers and/or discrimination makes LGBTQ minorities invisible. 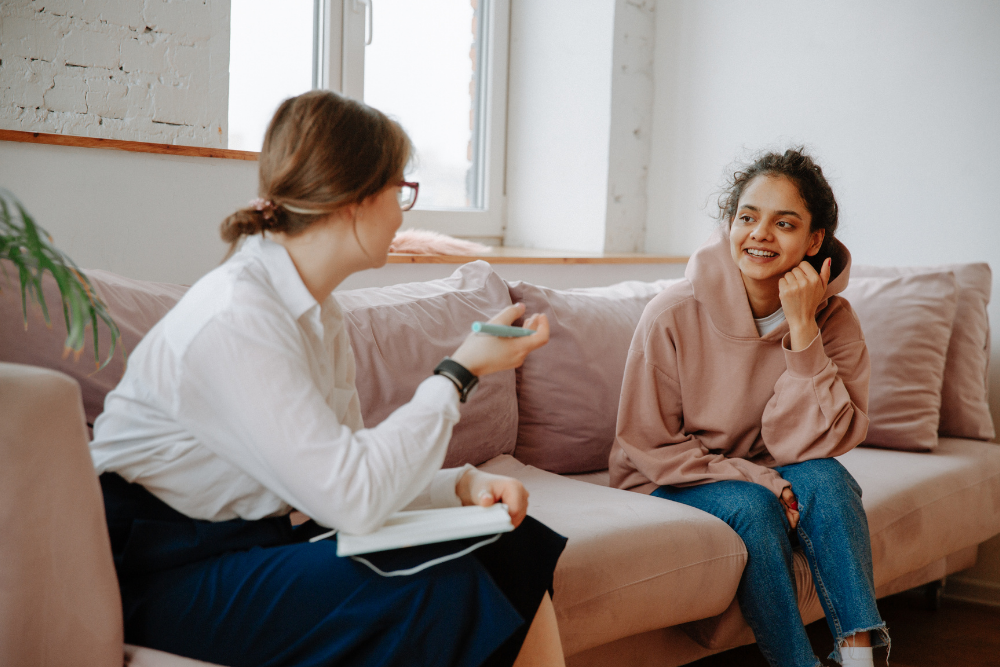 So, as healthcare professionals, what can we do?

In other words, let’s conduct some personal research about members of the LGBTQ population and their cultural influences. Let’s recognize and value their cultural and sexual/gender identities by asking them what their preferred pronouns are and how to pronounce them if lexical difficulty arises.

It might even be beneficial to brush up on your Spanish when addressing individuals of Spanish speaking origin. Find a trusted individual nearby who can translate, or if else fails, take some time to use Google Translate. Some communication is better than none.

When collecting health and personal information, it might be helpful to ask them if they would like to learn more about preventative/contraceptive measures specific to LGBTQ issues. Health stressors for LGBTQ clients may differ greatly from their heterosexual, cisgender counterparts, and may require different treatment approaches.

Reach out to your colleagues that may work with non-insured LGBTQ individuals to see if they qualify for health insurance plans such as Medicaid. Speak to them with the upmost compassion and understanding, giving your best effort in helping them achieve adequate healthcare services. LGBTQ minorities face many disparities in accessing healthcare for their ailments, so let’s work together to provide an inclusive, safe space and qualify services for all who seek mental health services.

This blog was written by Alexander Morales, addiction technician and clinician at Community Reach Center.