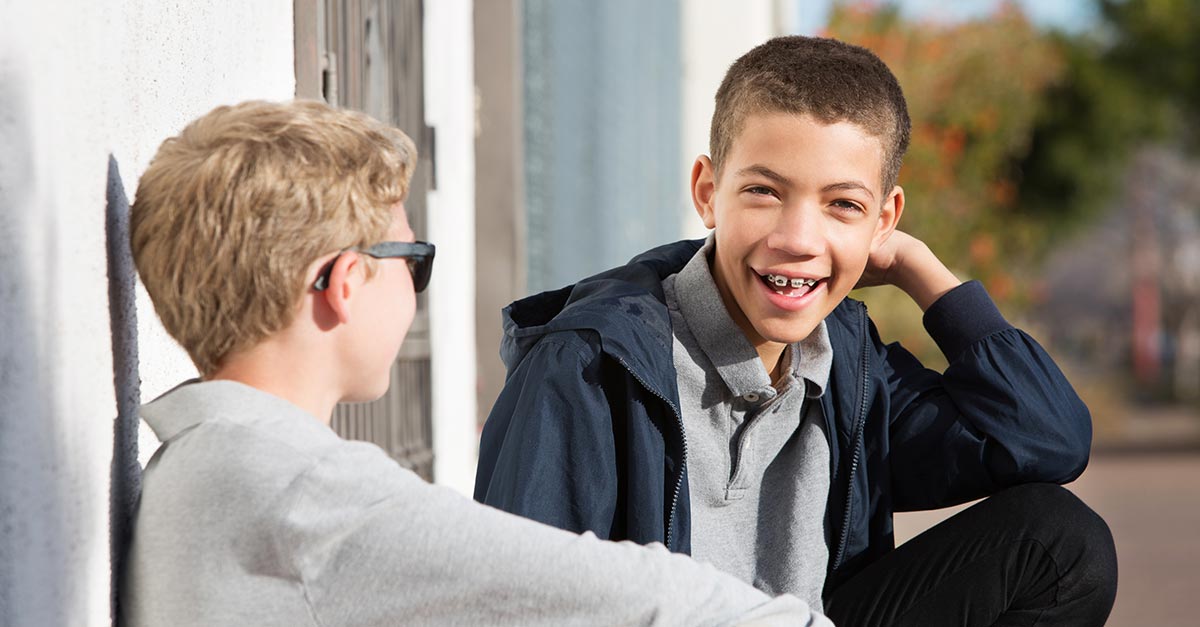 There was a time when being bullied was considered a rite of passage some children simply had to endure. The prevailing thinking was that they would “get over it” and it might even “toughen them up.” Fortunately, parents, schools and the U.S. government now have a more proactive view of addressing this behavior, which can be very painful for the victims and leave lasting emotional scars. That awareness is reflected in a number of weeks - or month-long, anti-bullying observations, typically occurring in the fall as children return to school. At our mental health clinic, we encourage parents to learn more about what can be done to prevent bullying.

Tips for Standing Up to a Bully

While teachers, parents and adults, in general, have an obligation to take action when they become aware of bullying, it is also helpful for children to know how to handle a bully on their own. Below are some strategies children can use to stop a bully.

One of the most serious consequences of bullying is that it can create or exacerbate an anxiety disorder in a child. Parents, teachers, coaches and other adults should pay attention to signs that a child — especially one who they suspect might be the victim of a bully — is suffering from anxiety. If a child starts withdrawing from friendships, avoiding activities they previously enjoyed and in general isolating himself or herself from others, it may mean that treatment for anxiety is needed.

Learn more about our services at communityreachcenter.org or by calling us at 303-853-3500 Monday through Friday. We have centers in the northside Denver metro area of Adams County including the cities of Thornton, Westminster, Northglenn, Commerce City and Brighton. 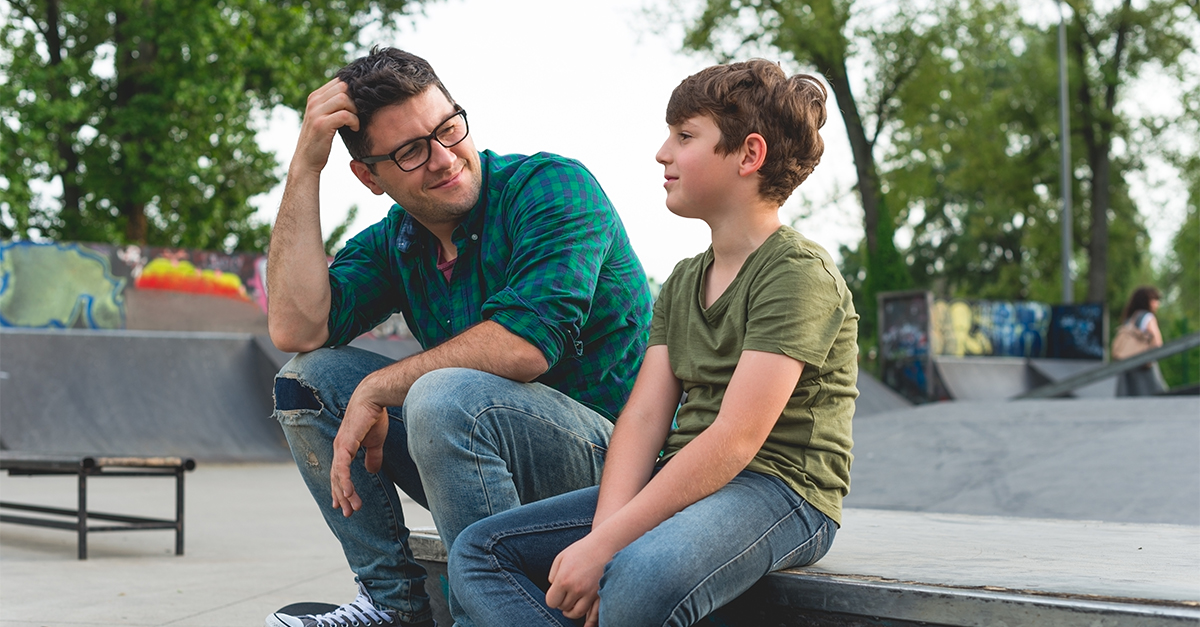 According to the National Institute of Mental Health, about 16.2 million adults in the U.S. have at least one episode of what is known as major depression each year. That number equates to 6.7 percent of all U.S. adults. In fact, the Anxiety and Depression Association of America says that depression is one of the leading causes of disability in the U.S.

Not only does the condition affect the adults who have it, depression can also have a significant impact on the children in their life. Historically, depression was a condition that adults struggled to acknowledge and talk about even among themselves, and it was generally kept hidden as much as possible from children. What we now understand is that children sense that there is a problem even if it is not revealed to them. We also know that sharing age-appropriate information on a loved one’s depression can help children better cope with the challenges that the illness presents.

Planning is Important When Talking With Kids About Depression

Children can benefit from being educated about what depression is and how its symptoms affect their loved ones. However, it is important for parents or other caregivers to prepare for that conversation. This includes:

When you talk with a child about depression, here are some things you can to do ensure that it is a positive and productive conversation:

The First Conversation Should Not be the Last

It often takes time for a child to process what they learn about depression. It is important that you check in with them periodically to see if they have questions or concerns as the implications of their loved one’s diagnosis become clearer to them. It is also important that while you explain the serious nature of depression, you also encourage an upbeat outlook on treatment and focus on the person’s future health and happiness.

How a Mental Health Center Can Help

October is a month in which there are a number of observances to draw attention to the challenges of mental illness, including Mental Illness Awareness Week, National Depression Screening Day and World Mental Health Day. This makes it a great time to talk with a child about depression, as you can point to all the work being done to help adults and kids achieve better mental health.

At Community Reach Center, our trained counselors can help parents and other caregivers understand the best way to have a conversation with a child about depression. We can also participate in that conversation or provide follow-up support. Visit communityreachcenter.org or by call us at 303-853-3500 Monday through Friday, 8 a.m. to 5 p.m. for more information. We have centers in the northside Denver metro area of Adams County including the cities of Thornton, Westminster, Northglenn, Commerce City and Brighton. 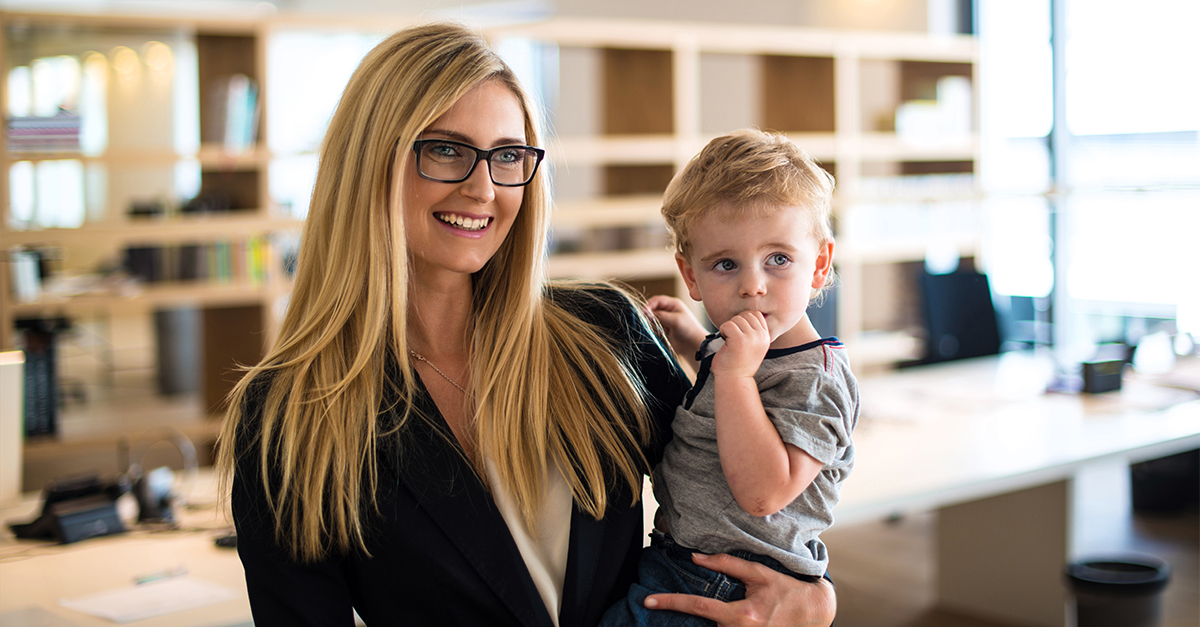 The U.S. Senate passed a resolution in 2003 declaring October to be National Work and Family Month. That designation was later reaffirmed by both houses of Congress. The purpose of the resolution is to communicate the importance of flexible work policies that are healthier for workers and their families and to celebrate progress in that direction. As a leading provider of mental health services in the Denver area, Community Reach Center knows how important work-life balance can be and what a positive impact the right balance can have on a person’s well-being.

The Many Benefits of Work-Life Balance

When the idea of work-life balance first gained momentum in the U.S. in the 1980s, many employers thought of it simply as people wanting more time away from the office and felt that it was a concept that would only benefit employees and their families. Since that time, however, it has become clear that greater workplace flexibility is good for workers and their employers. Some of the many benefits include:

Whether you are an employer considering changes to your work policies or an employee advocating for better work-life balance, here are some ways that better balance can be achieved:

Mental Health Services: Getting Help When Life is out of Balance

During National Work and Family Month, or any time that life gets stressful, Community Reach Center, your mental health services provider, can help manage mental health challenges. Learn more about our services at communityreachcenter.org or by calling us at 303-853-3500 Monday through Friday. We have centers in the northside Denver metro area of Adams County including the cities of Thornton, Westminster, Northglenn, Commerce City and Brighton. 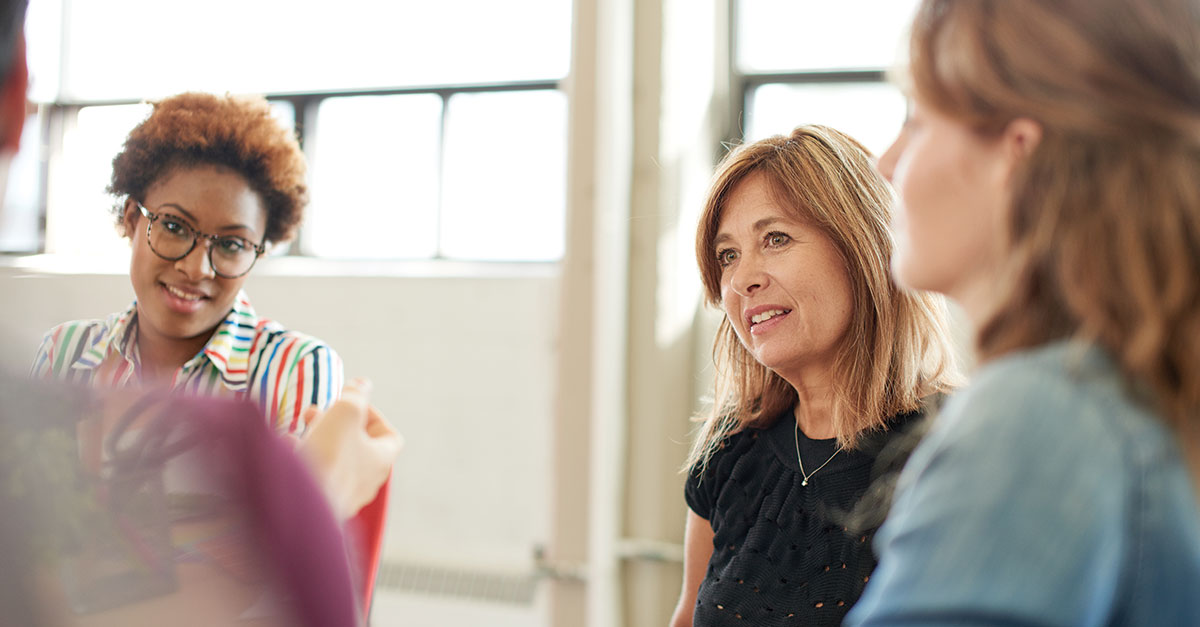 September is National Suicide Prevention Awareness Month. It is an observation that draws attention to what a pervasive problem suicide is. It also highlights the fact that there are behavioral health resources available from places like Community Reach Center’s crisis center in Denver for people who are considering ending their life and for family members and friends of people who are at risk of attempting suicide or who have completed suicide.

According to the American Foundation for Suicide Prevention:

However, there are things that loved ones can do to help prevent suicide. First and foremost, it is important to recognize the indicators that some is at risk.

Signs a Person May be Considering Suicide

While not everyone who attempts or completes suicide exhibits observable behaviors before they take action, many people do. These behaviors may include:

It is important to treat any of these behaviors as issues that should be addressed and not a “phase” that the person is going through.

The Right Response is to Take Action

If you have any suspicion that someone is considering suicide, the right response is to take action. If it turns out you have misunderstood their behavior, you can apologize and move on. However, if you are correct, your intervention may save their life.

It is a common belief that talking with someone who is considering suicide may cause them to move forward with their attempt. However, providing an opportunity to talk about what has them on the brink of ending their life can help relieve some of the pressure they are feeling and give them a chance to consider alternative actions including getting help from a crisis center in Denver like Community Reach Center.

When talking with someone you think is at risk of attempting suicide, keep these tips in mind:

If at any point before, during or after a conversation you feel a suicide attempt is imminent, seek help immediately. Transport the person to a hospital or mental health center if they will allow it and you are able to do so. If not, call 911, prevent access to any means of suicide, and stay with the person until help arrives.

How to Talk with Suicide Loss Survivors

Like a person who is at risk of attempting suicide, suicide loss survivors also need the support of loved ones. Here some recommendations on how to talk with them:

Talking with a behavioral health counselor can help a person keep from getting to the point where he or she is considering suicide. Learn about our crisis center in Denver at communityreachcenter.org or contact us by phone at 303-853-3500 to learn more about our services. We have centers in the northside Denver metro area of Adams County including the cities of Thornton, Westminster, Northglenn, Commerce City and Brighton. 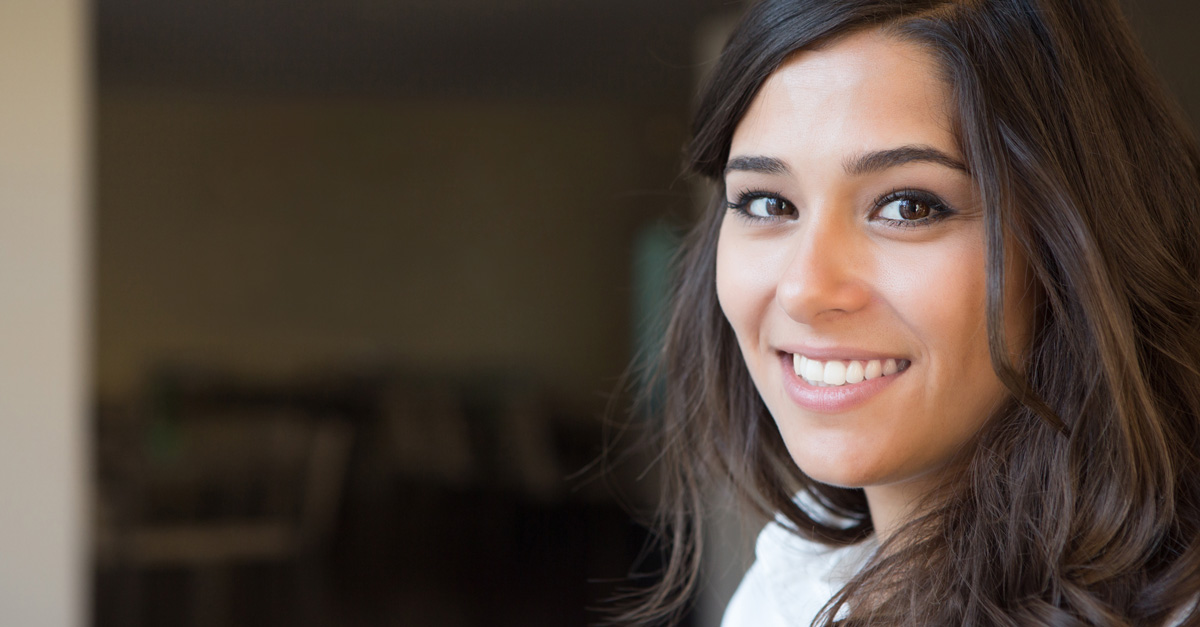 Self-confidence or self-esteem can be defined as trust in your own abilities, judgment and personal qualities. As we tell people who use our Denver mental health services, while self-confidence feels good in general, there are many other benefits from having appropriate self-esteem, including:

While it takes time and commitment for a person who is lacking in self-confidence to develop more of it, the end result is worth the effort.

11 Tactics for Taking on Your Insecurities

The key to improving your self-confidence is taking action. That action may be physical or mental, but the goal is to continually move in a more positive direction. Below are some tactics you can use to elevate your self-esteem.

Perhaps most importantly, have realistic expectations for change. If you have suffered from a lack of self-confidence for years (or decades), reshaping your self-image will take time. Be patient with yourself and know that there will be setbacks along the way. However, if you are persistent in your efforts, there is no question that you can be a more confident person in the future than you are today.

Helping You See Yourself in a More Positive Light

Developing the ability to consistently face the world with confidence can be life-changing. If you need help with increasing your self-esteem, we’re a leading Denver mental health services provider, and we’re here to help. Visit communityreachcenter.org or contact us by phone at 303-853-3500 to learn more about our services. We have centers in the northside Denver metro area of Adams County including the cities of Thornton, Westminster, Northglenn, Commerce City and Brighton.