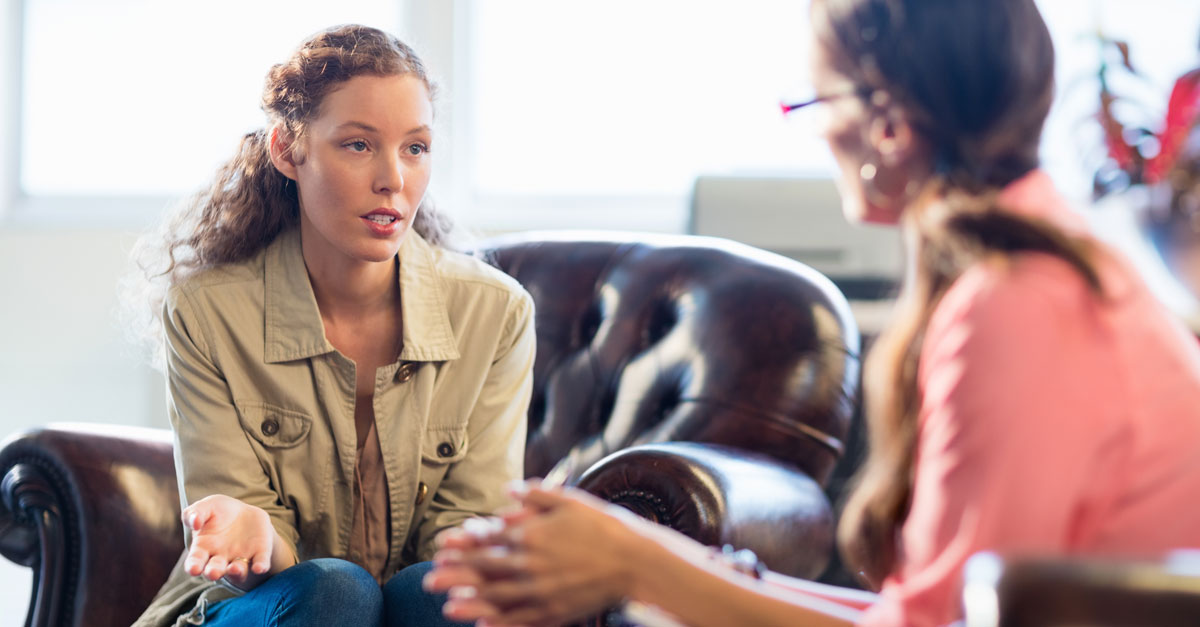 In order to properly manage our physical and mental health, it is critical that we are able to communicate effectively about related issues. For example, it’s important that you and your doctor understand that you are talking about the same condition when one of you uses the term “anxiety” and the other says “stressed out.” That is the idea behind Health Literacy Month. Founded in 1999 by Helen Osborne, who is an occupational therapist, educator and author. This annual, worldwide event raises awareness about the importance of being knowledgeable in the language of health and wellness.

There are, of course, hundreds of physical and mental health terms that everyone should be aware of. But, in honor of Health Literacy Month, here are five examples:

2) Anxiety disorder - Anxiety is the feeling of excessive nervousness or worry, often described as feeling “stressed out.” While anxiety is a normal part of life, repeated bouts of intense worry may be an indicator of an anxiety disorder.

4) Major depressive disorder - Also known as depression, this condition is marked by ongoing feelings of severe sadness and despondency. It can lead to many emotional and physical problems.

Whether you are anxious and stressed out, depressed, in need of marriage counseling or suffering from insomnia, the more you know about your condition and the more clearly you are able to express yourself to your caregiver, the more efficient and effective your treatment will be. If you are in need of our services, contact us online at communityreachcenter.org or by phone at 303-853-3500 Monday through Friday, 8 a.m. to 5 p.m. We have centers in the northside Denver metro area of Adams County including the cities of Thornton, Westminster, Northglenn, Commerce City and Brighton. 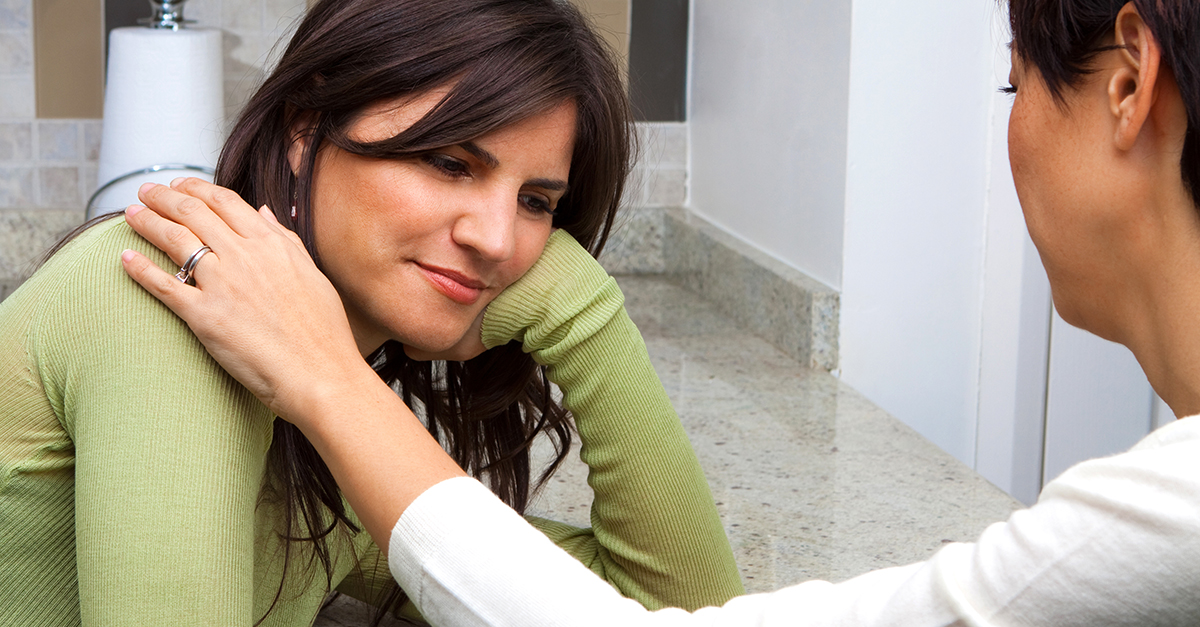 When a loved one is struggling with alcohol abuse and addiction, it can be hard to admit it to yourself. You love them and want to believe the best about them, so it can be much easier to convince yourself that their behavior isn’t what it appears to be. However, you know at some level they have a problem that needs to be addressed, and not being honest with yourself can leave you feeling stressed out.

Our Hope for a Loved One vs. the Uncomfortable Reality

One of the things people fighting alcohol addiction need most from their family and friends is honesty. However, honesty can be difficult, so it’s very common for loved ones to come up with stories or excuses to cover another person’s actions. Here are some of the most common ones:

His drinking is understandable because he’s really stressed out right now. He’ll cut back when things get back to normal.

This reasoning generally doesn’t turn out to be true. For someone with an alcohol addiction, there is often a “crisis” that can be used to justify their drinking.

She only drinks in the evening after work, so she doesn’t have a problem.

The time of day a person drinks is no indication that they are dependent on alcohol. Just because they can make it through the workday without drinking doesn’t mean they don’t need help.

Compared to other people in his circle of friends, he drinks much less.

The fact that others have a more pronounced problem than your loved one doesn’t mean that person doesn’t need help. The determination of whether a person has a problem has to be based strictly on the impact alcohol is having on their life.

The way a person gets their alcohol isn’t the issue. The fact that they feel they must get it is the problem. Excessive consumption of beer or wine on a regular basis is just as dangerous as drinking large amounts of hard liquor.

He works every day, attends the children’s extracurricular events, goes to church, etc., so he’s fine.

If you find yourself standing by helplessly or making excuses for someone to reduce the impact their drinking is causing, you may be contributing to what is called “enabling” behavior, the Intervention Support website is one place to view options for consideration.

Being Honest with Yourself So You Can Be There for Them
Nobody wants to see a loved one suffer with an addiction. But avoiding the truth by making excuses will only leave you feeling helpless and stressed out. By being honest with yourself and those who may need help, you can be a positive influence toward them getting help. To learn more about our substance abuse treatment programs, please contact us online at communityreachcenter.org or by phone at 303-853-3500 Monday through Friday, 8 a.m. to 5 p.m. We have centers in the Denver metro area of Adams County including the cities of Thornton, Westminster, Northglenn, Commerce City and Brighton. 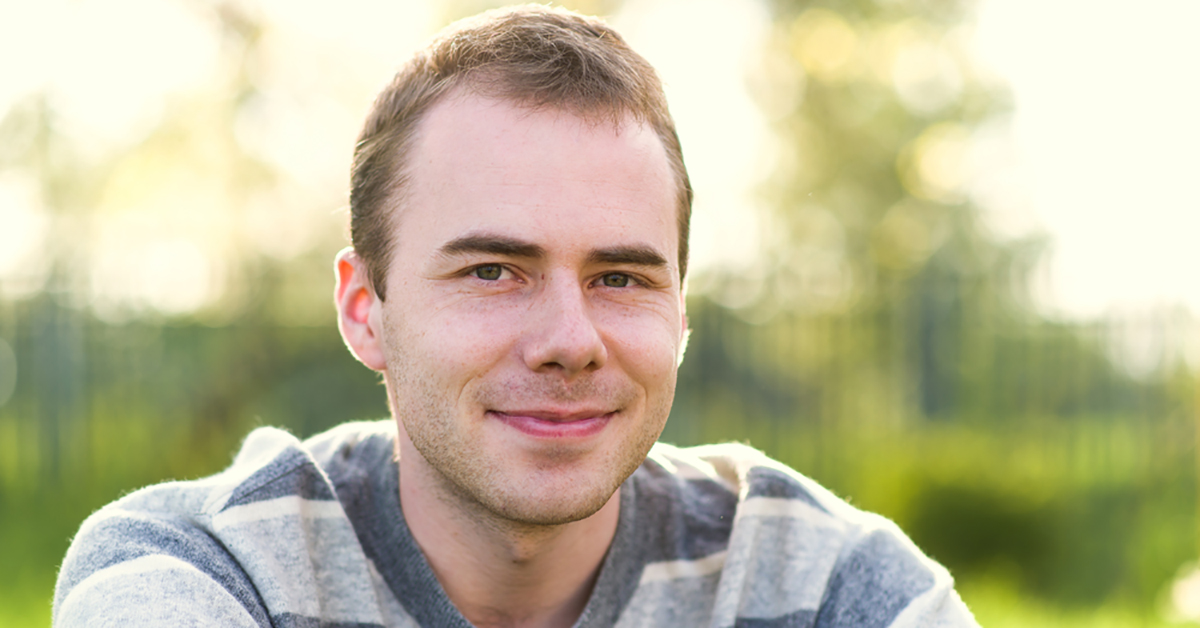 For those who are learning to cope with a mental illness and feeling stressed out, loving relationships play a key role in their path to their recovery. If a loved one passes away during that process, it can feel like a devastating setback. However, there are things you can do to support your grieving process and maintain your strides towards recovery.

Strategies for Dealing with the Death of Someone Close to You
While everyone’s journey through grief is unique, in general it tends to be like floating down a stream that passes five distinct milestones. First is denial, where we refuse to accept what has happened. Then comes anger that is often expressed as “Why me?” Next is bargaining, where we are consumed with the idea that we’d do anything to have the person back. Then we move into depression, where we experience intense despair. Finally, we reach acceptance.

It’s important to progress through these stages, especially since intense grief can have an almost paralyzing effect. You have to fight the urge to do nothing by continuing your momentum toward healing. Here are some positive steps you can take that honor the memory of your loved one and help you get well at the same time:

You Can Make it Through This
Drawing on your natural strengths and with the right support,  you can survive this tragedy and continue your path toward better mental health and greater happiness. And we can help. Contact us online at communityreachcenter.org or by phone at 303-853-3500 Monday through Friday, 8 a.m. to 5 p.m. We have centers in the northside Denver metro area including the cities of Thornton, Westminster, Northglenn, Commerce City and Brighton.